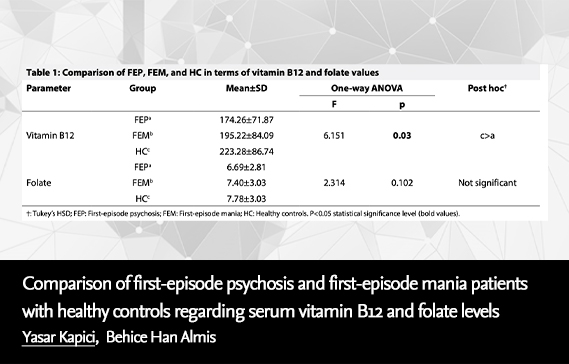 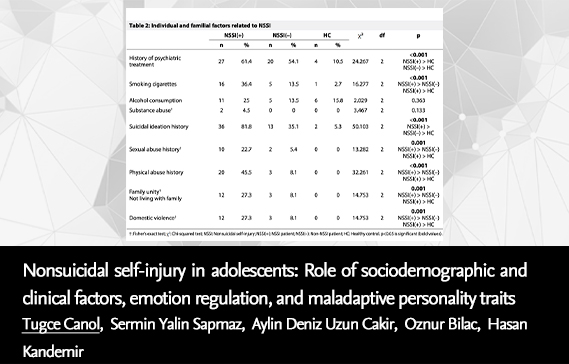 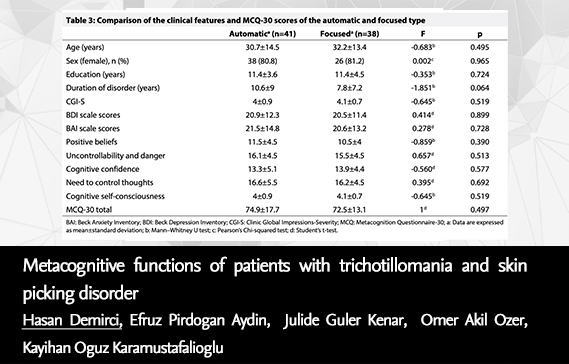 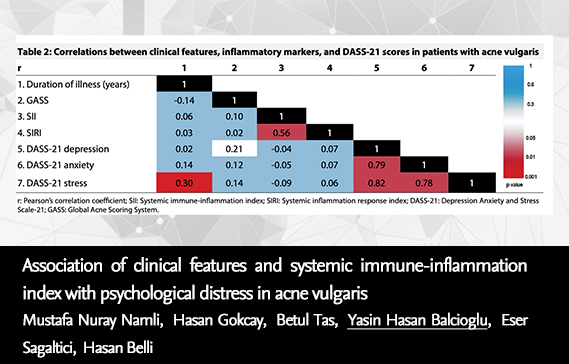 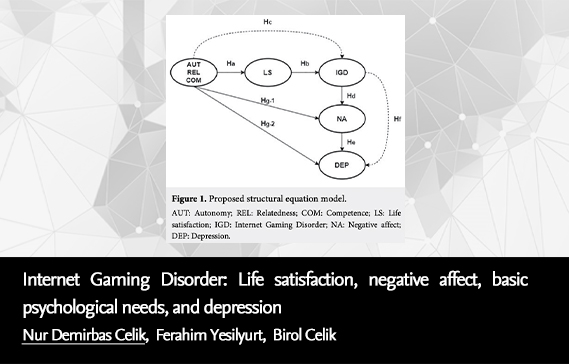 Objective: Suicide is one of the leading causes of death in the world. The present research aimed to investigate the moderating
role of thwarted belongingness, perceived burdensomeness, and suicidal capability in suicidal ideation, behavior, and attempts among the Iranian population.
Method: The data were analyzed using cross-sectional regression models. The population of this study included 600 students of the University of Mohaghegh Ardabili. The tools used to collect the data in this study were the Patient Health Questionnaire-2, the Depressive Symptom Index-Suicidality Subscale (DSI-SS), the Suicide Attempt Questionnaire, the Interpersonal Needs Questionnaire (IPTS), the Suicide Capacity Scale-3, the Adverse Childhood Experiences, the Generalized Anxiety Disorder Questionnaire, and the Suicidal Behaviors Questionnaire-Revised.
Results: The results of this study showed that there was an interaction between thwarted belongingness and perceived
burdensomeness in suicidal behavior and DSI-SS. The results also showed that the acquired and practical capability subscales
(suicidal capability) strengthen the relationship between suicidal behavior and the DSI-SS, on the one hand, and suicide attempt, on the other hand.
Conclusion: The findings of the study showed that the interpersonal theory of suicide can pave the way to prevent suicidal ideation and behavior in Iranian society, and it is recommended that Iranian practitioners apply the theory in practice.